show chaired by Stephen and Marianne Goode has developed into a major car show and attracts hundreds of car enthusiasts to the main streets of Edgewood on festival day. Initiated in 2004 with only 34 participants, the car show — which averages 150 entries in past years– had record breaking entries in 2016 with 204 participants.

People bring their cars from as far away as Waxahachie, Fort Worth, and Paris, Texas. Many first-time participants appear to love the show and keep coming back the following year. This what makes Classics in the Park one of the largest car shows in East Texas. 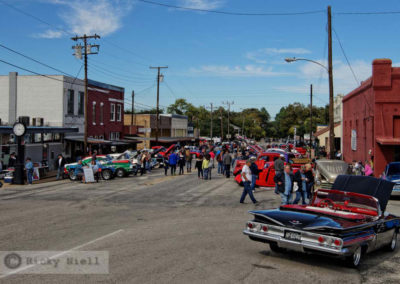 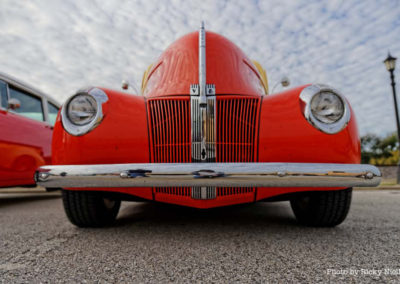 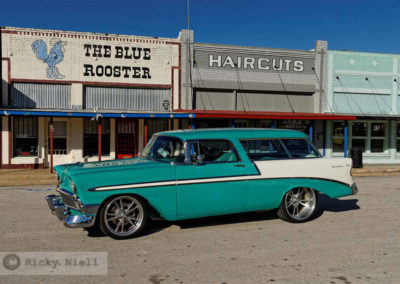 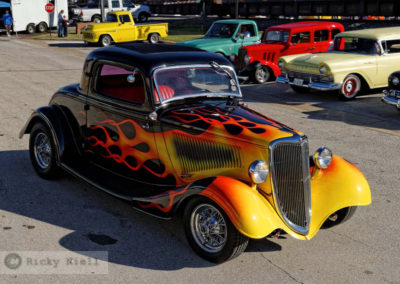 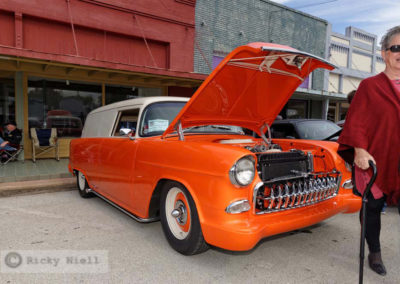 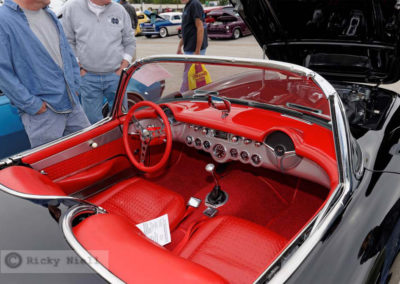 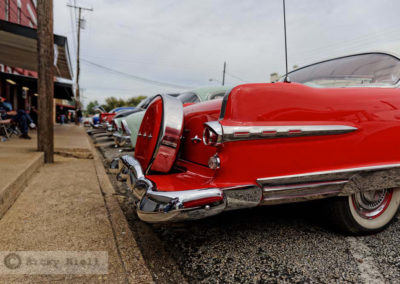 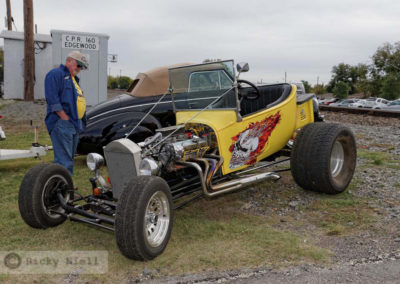 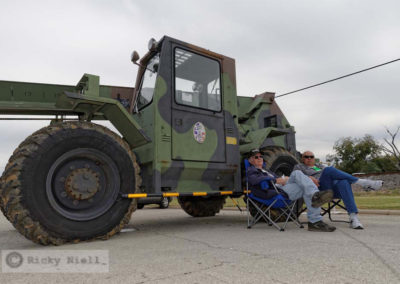 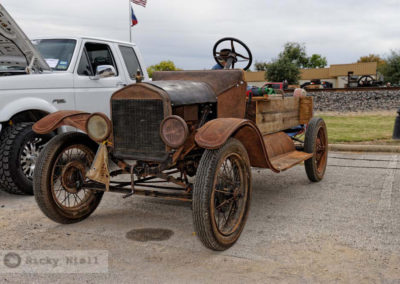